What do you do when your garden looks like this? 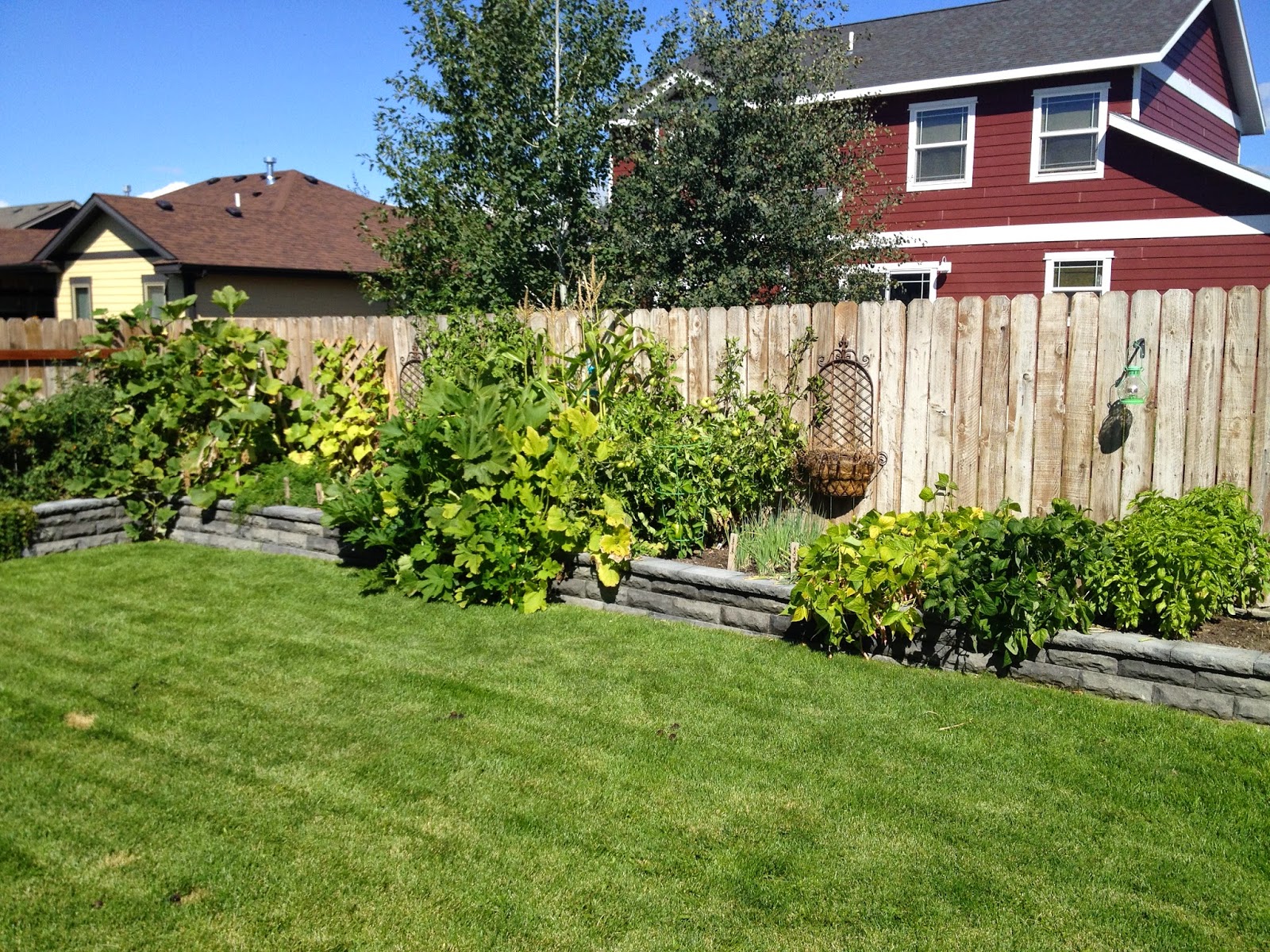 You make a delicious vegetable soup!  I actually made a couple rounds of this soup in August, which is when this picture was taken.  Unfortunately we had a super early hard freeze this year, around the second week of September, so now my garden looks like this: 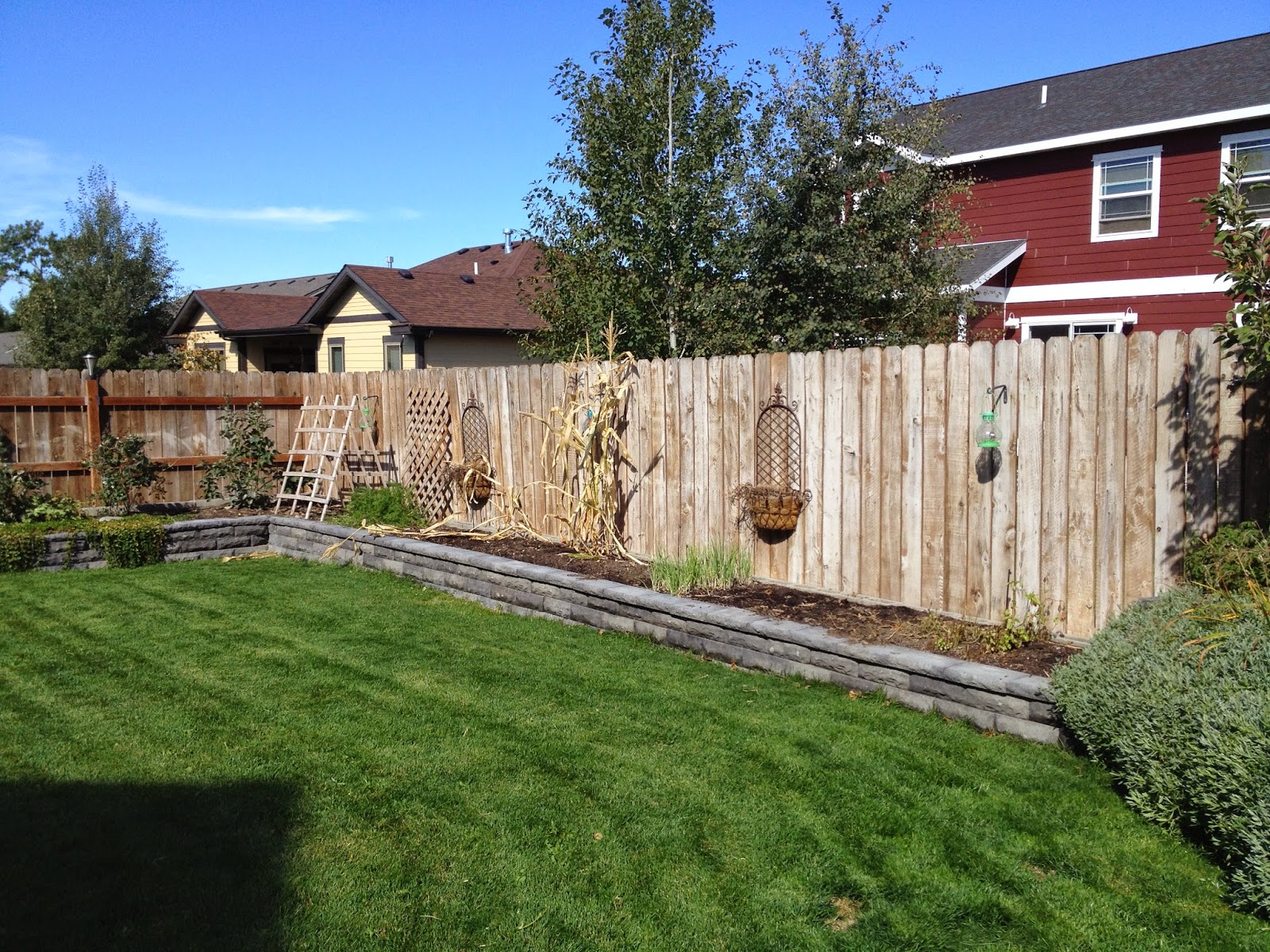 We even covered the whole thing with tarps, but alas, my garden was toast.  The worst part was that I lost all of my mounds of basil. :(  We were able to save everything else by picking it and bringing it indoors, so harvest time came early this year.  Such is life when you live in Montana.  However, I'm sure a lot of you still have gardens burgeoning with vegetables, so here's a great way to use up some of those goodies. 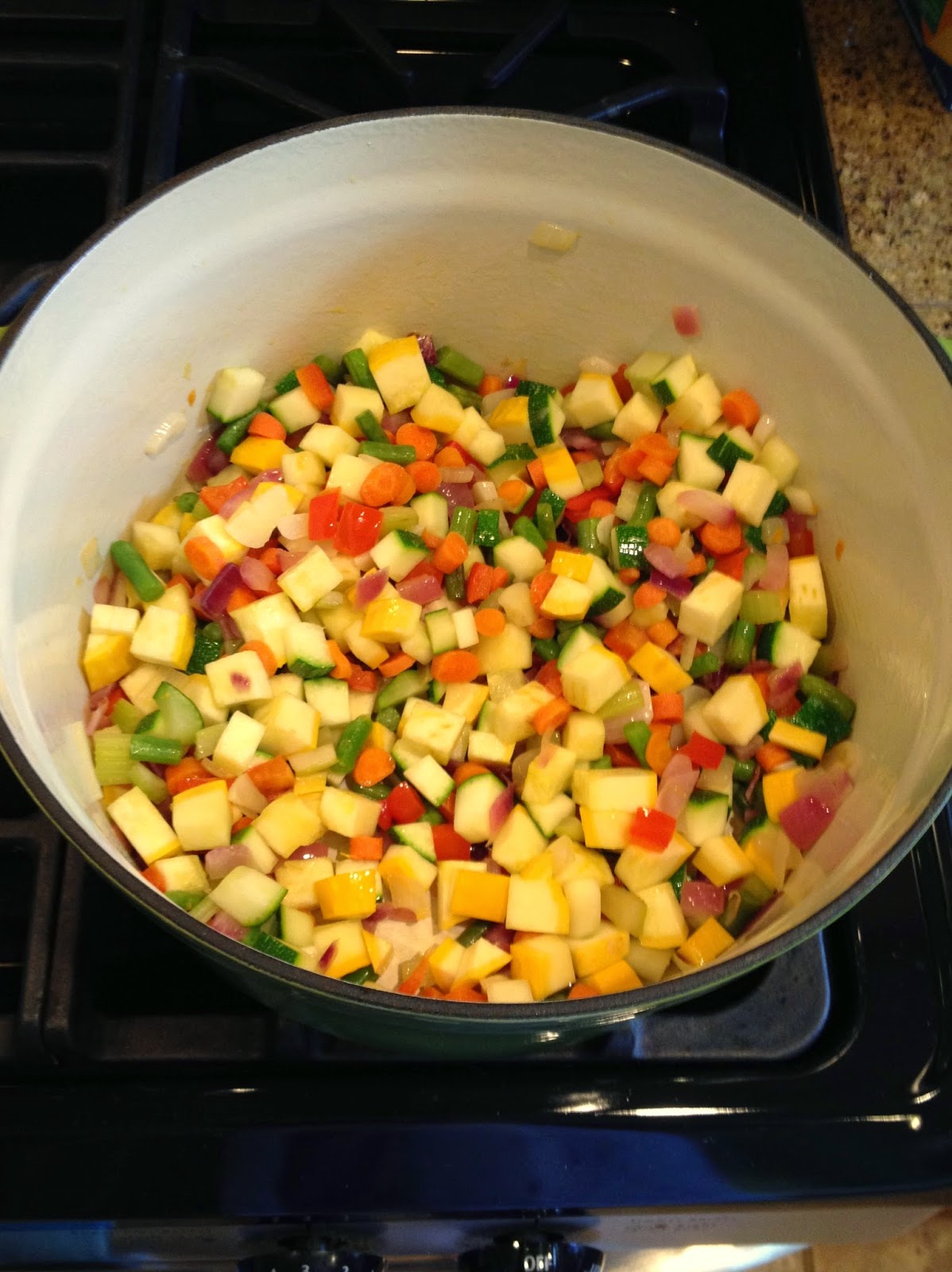 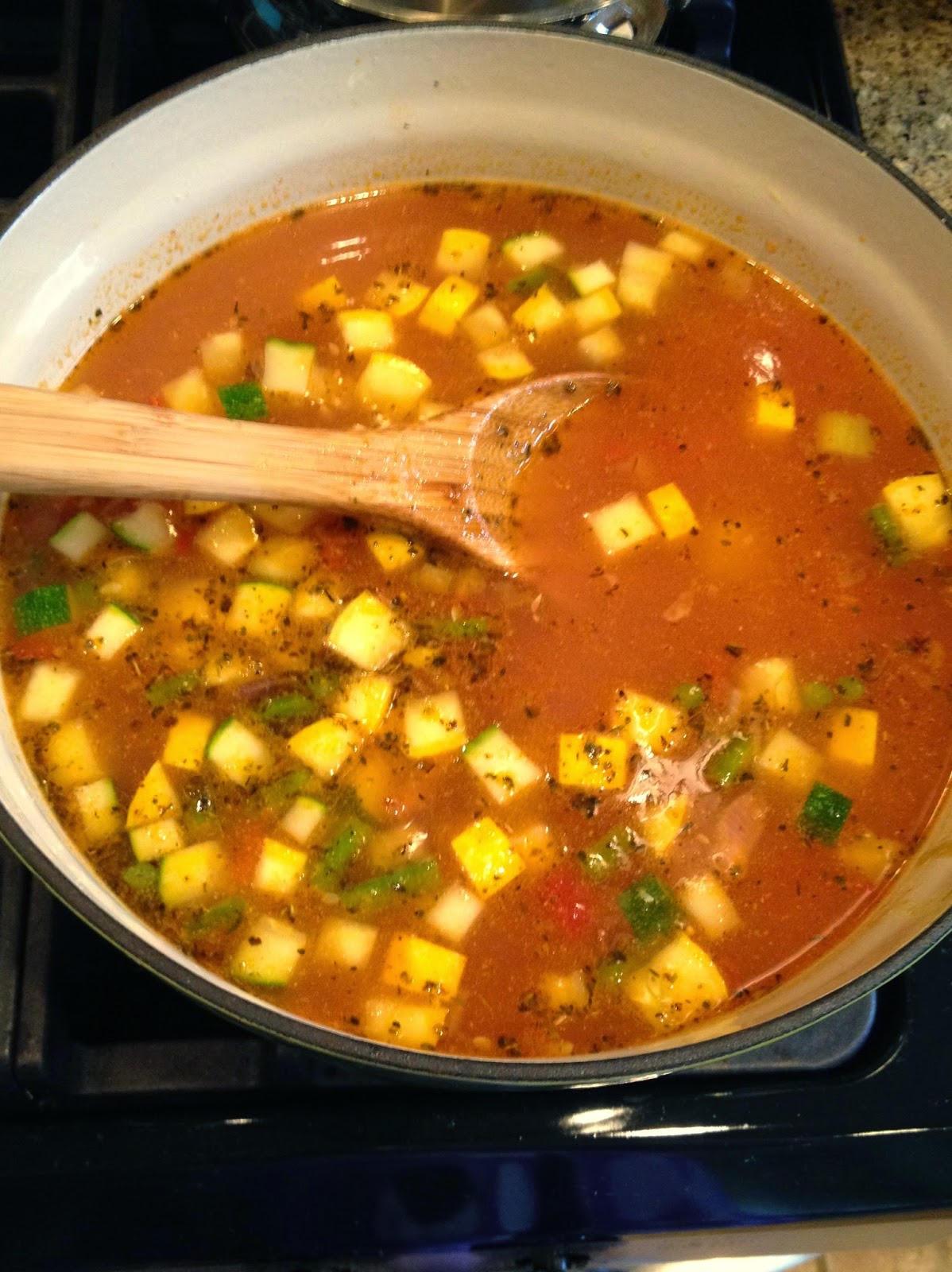 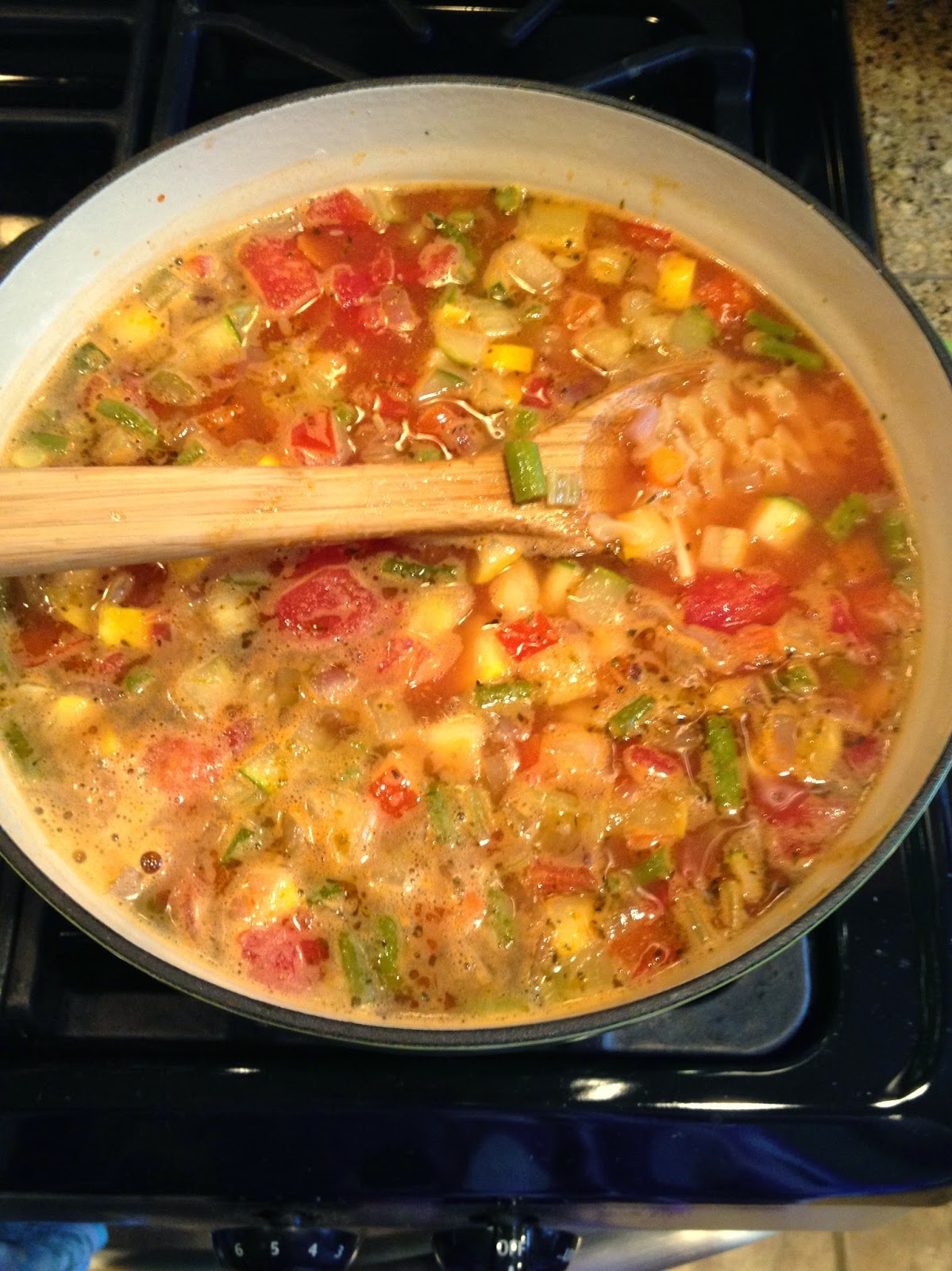 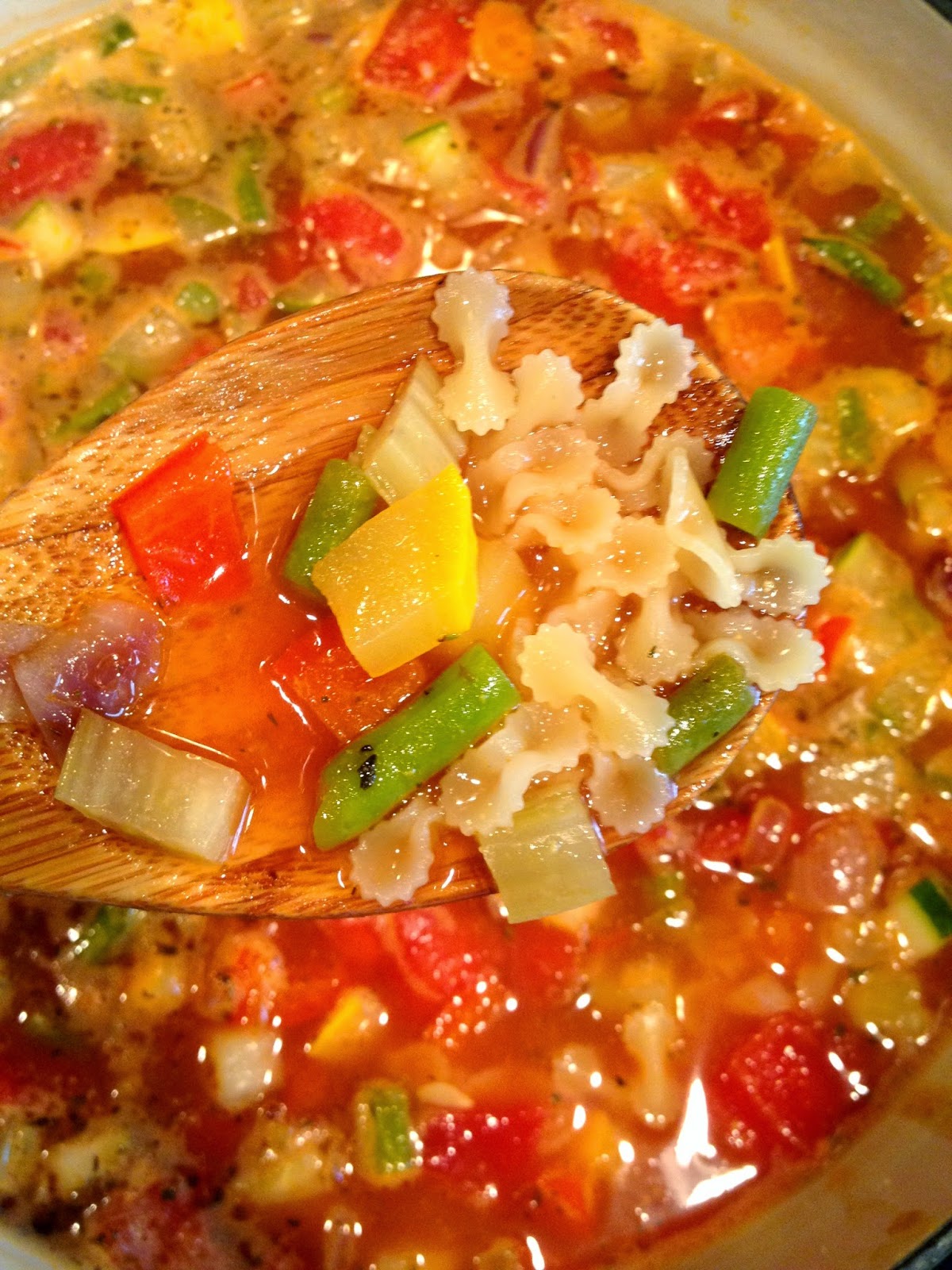 Yummmm!  This soup is so delicious!  I made a crusty loaf of bread in my bread machine to go with it for dinner.  It was the perfect light summertime meal.  And such a great way to use up some of that bountiful harvest from your garden. :)


As you can tell, this is a minestrone type soup.  It would be equally delicious made with some white beans, such as cannellini.  And if you want to take it up another notch, throw a Parmesan cheese rind in before you simmer.  The cheese rind melts completely, but doesn't really make the soup cheesy.  It just adds a whole other flavor level that is simply fantastic!
Posted by Red at 12:00 AM No comments:

Email ThisBlogThis!Share to TwitterShare to FacebookShare to Pinterest
Labels: Food

It has been a long time since I've posted.  With two bouncing, baby boys in the house things have been a little crazy of late.  If I can get laundry done and put away before it needs to be done again, I count myself accomplished.  I've actually made quite a few recipes I wanted to blog about, but just haven't found the time to write them up until now.

I'm going to make a serious effort to post once a week in the future.  Otherwise my desk will be covered in sticky notes of things I need to blog about. :P 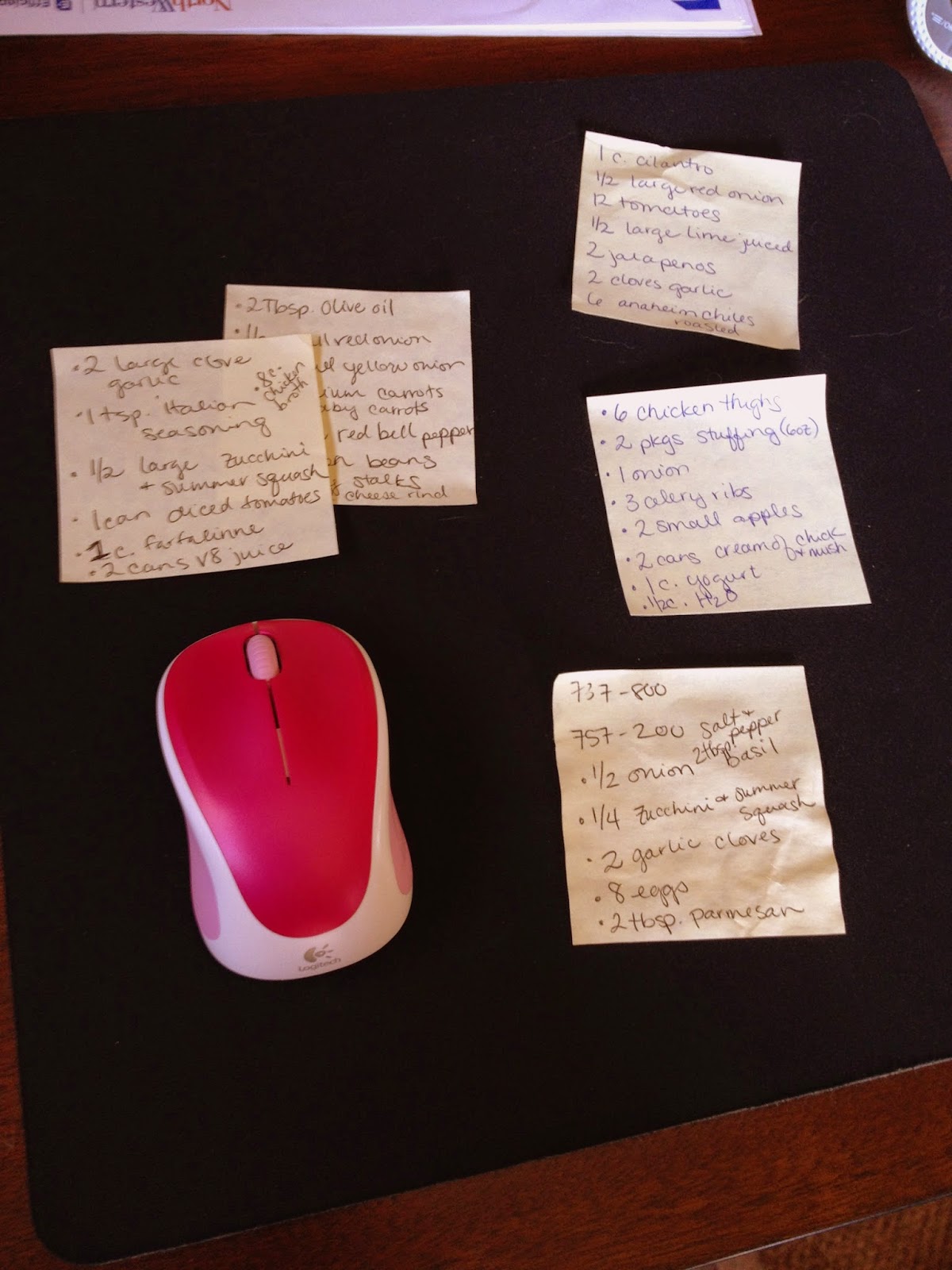 I will be posting on Mondays, and for the time being it will probably be mostly recipes, as that is the crafting I have time for these days.  If I get really caught up, I may post twice a week!  But let's not get crazy just yet.  And now for some shameless AWing of my babies...

The Rowselettes are now 6 months old!  I can hardly believe it.  It feels like far longer than that, and also like time has flown by all at once.  They've hit some major milestones such as sleeping through the night, Archer is talking like crazy and has discovered his feet, Xander is rolling over both ways (and about to crawl any minute, I'm sure), both are teething and Archer has his first tooth.  They're starting to be able to entertain themselves, which has allowed a sense of normalcy to come back to our home.  Well at least as normal as it can be with twin boys now a part of our family. 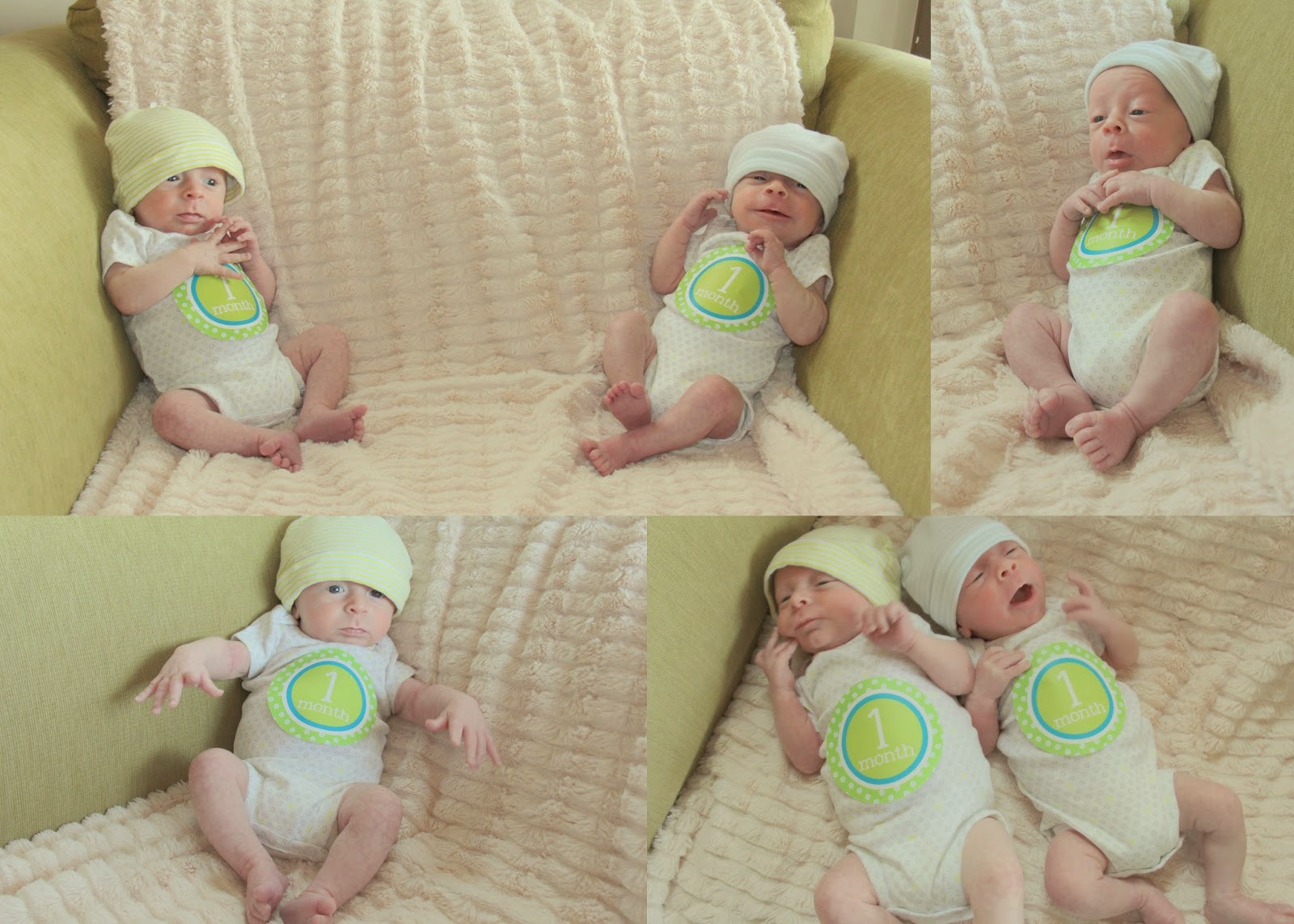 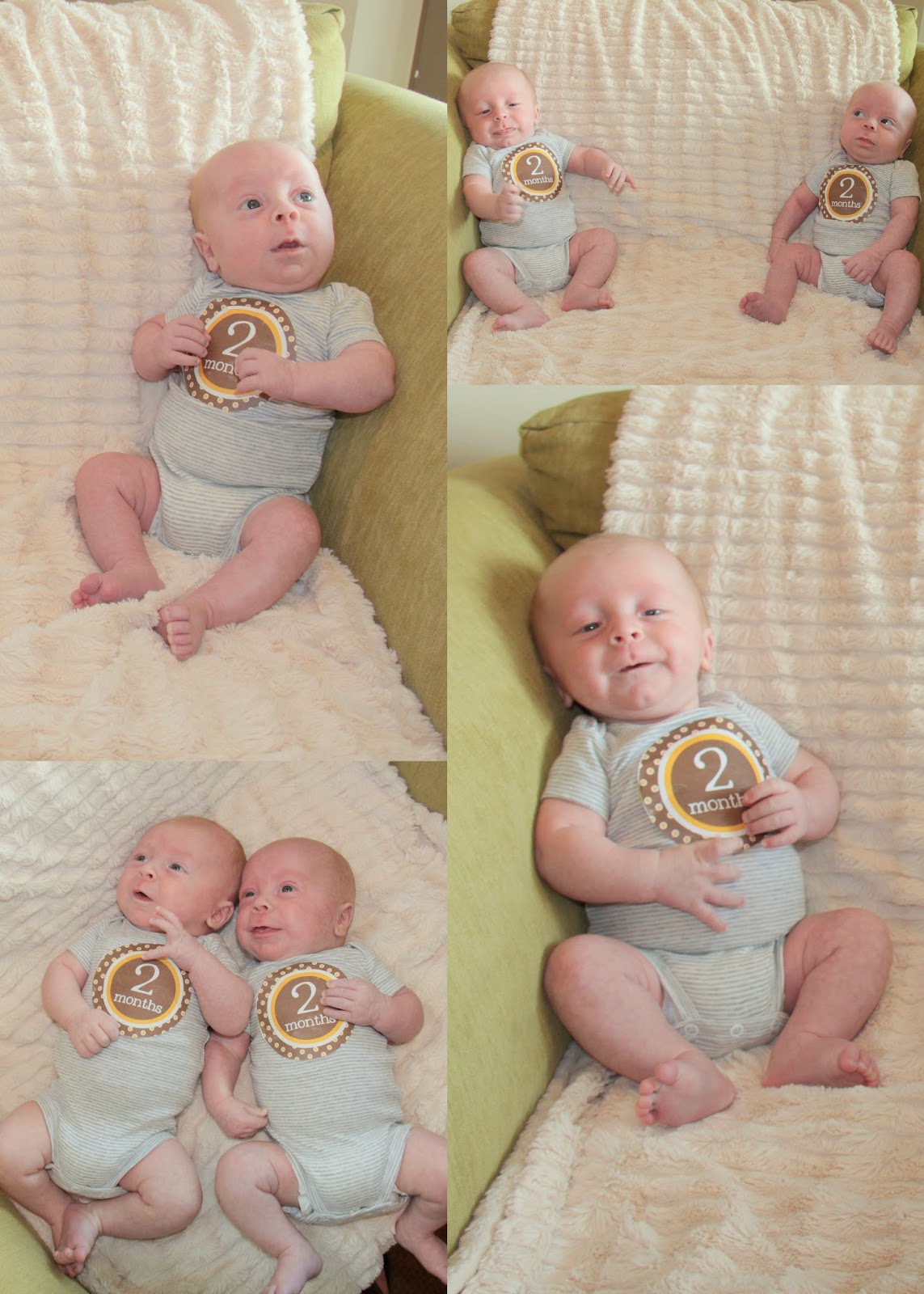 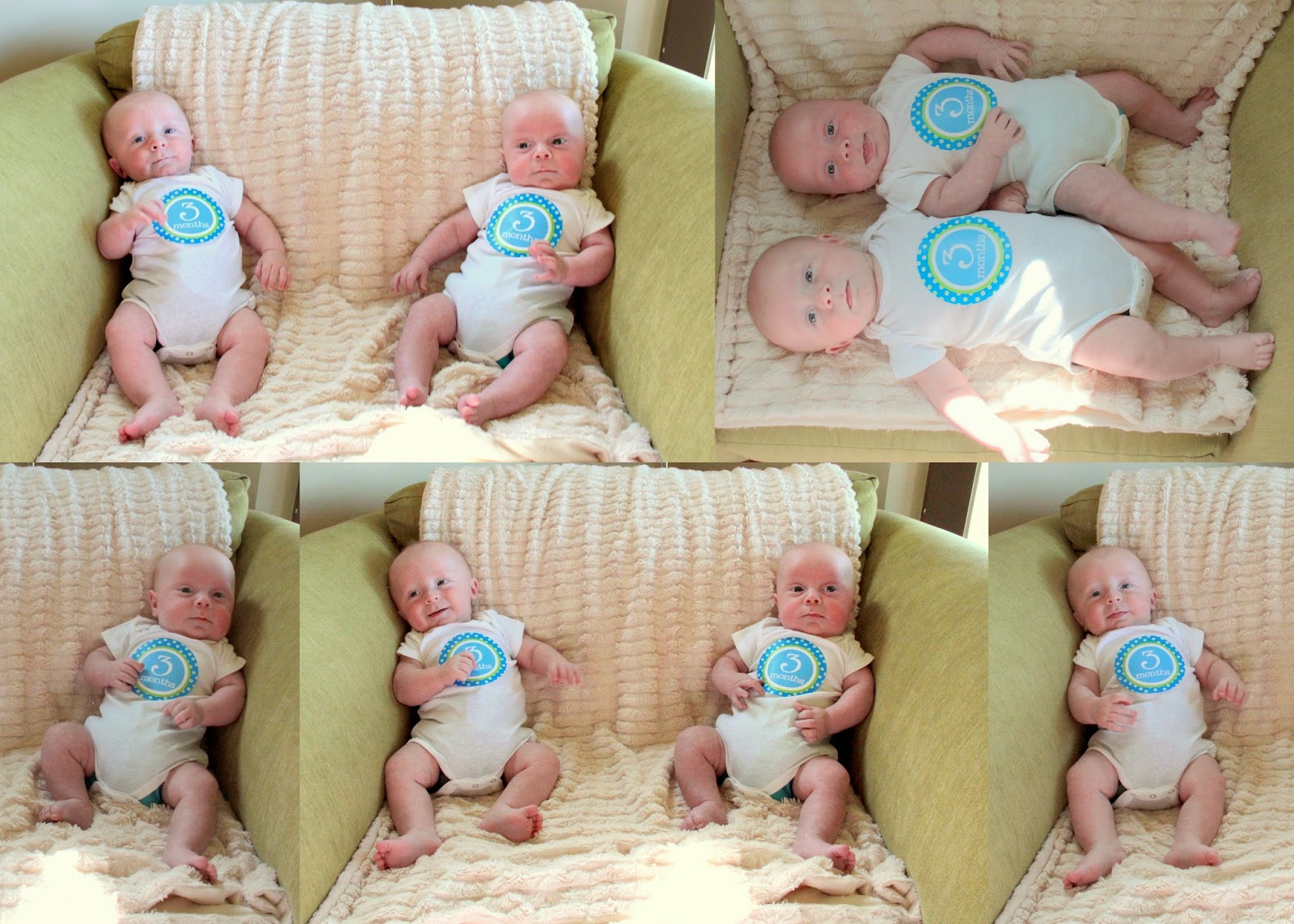 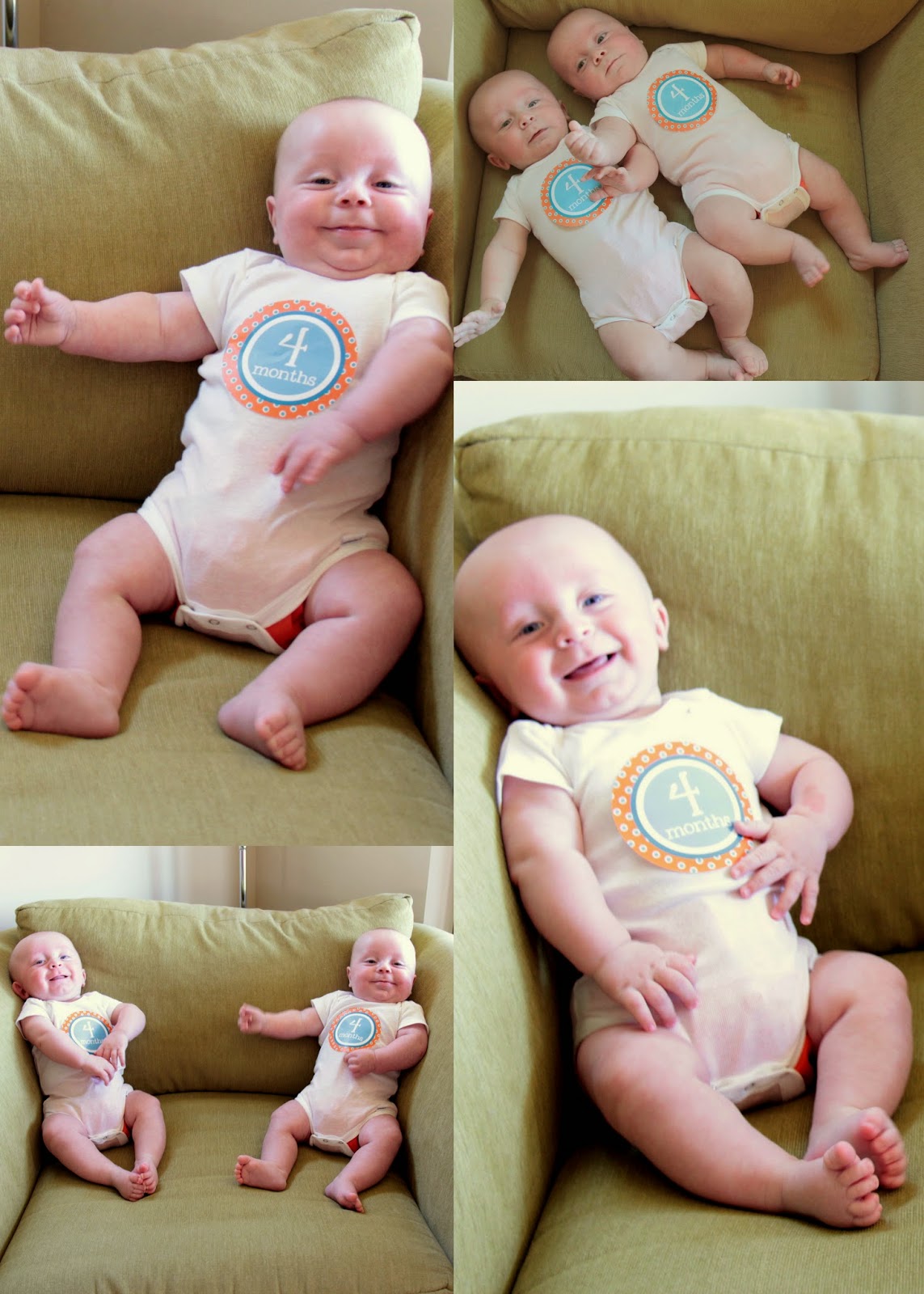 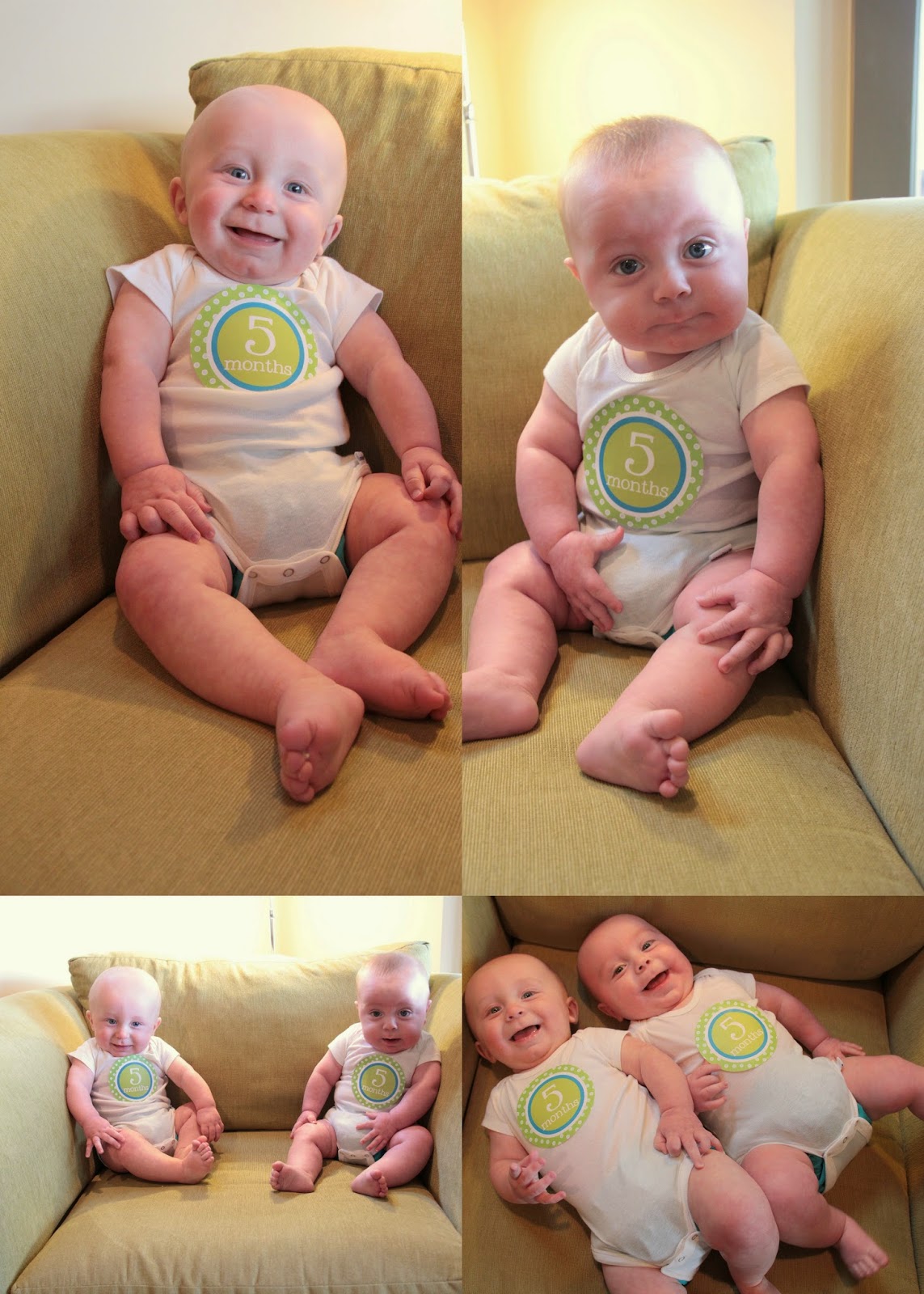 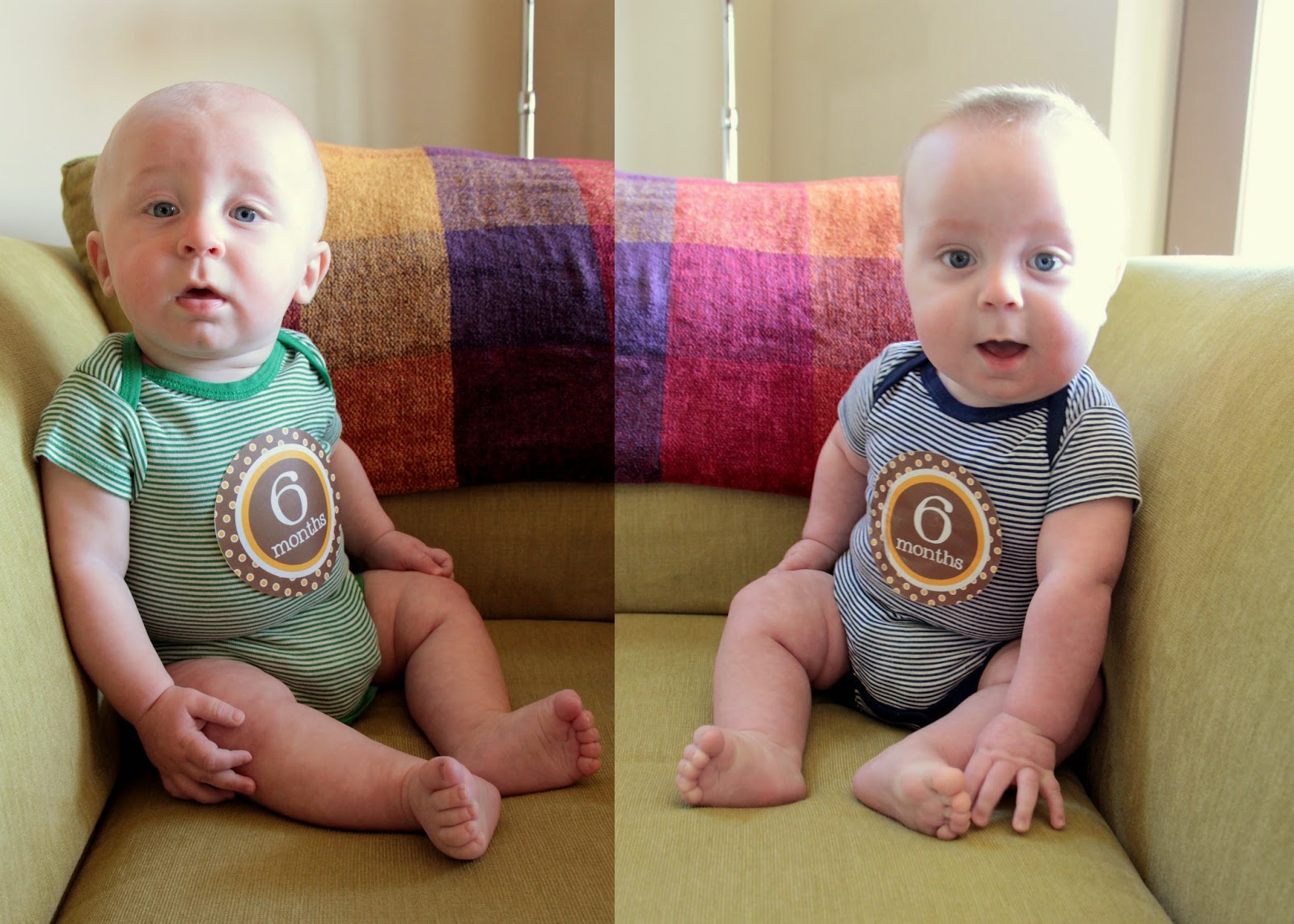 6 months old
Thank you for sticking around in my absence after the babies were born.  It's been quite the adjustment, but we're all figuring it out together. :)
Posted by Red at 3:43 PM 2 comments:

Email ThisBlogThis!Share to TwitterShare to FacebookShare to Pinterest
Labels: About Me
Newer Posts Older Posts Home
Subscribe to: Posts (Atom) 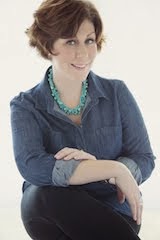